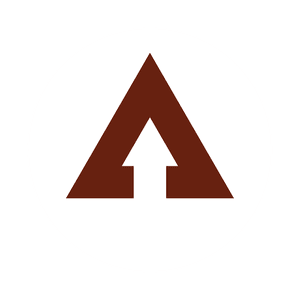 BIG IDEA-God’s Frustrates Evil By Turning It Into Good

“You intended to harm me, but God intended it all for good. He brought me to this position so I could save the lives of many people.”

“ In time, Joseph and all of his brothers died, ending that entire generation. But their descendants, the Israelites, had many children and grandchildren. In fact, they multiplied so greatly that they became extremely powerful and filled the land.”

“Come, let us deal shrewdly with them, otherwise they will multiply, and in the event of war, they will also join those who hate us, and fight against us and depart from the land”

“‘When you help the Hebrew women as they give birth, watch as they deliver. If the baby is a boy, kill him; if it is a girl, let her live.’ But because the midwives feared God, they refused to obey the king’s orders. They allowed the boys to live, too. . . So God was good to the midwives, and the Israelites continued to multiply, growing more and more powerful.”

“Then Pharaoh gave this order to all his people: ‘Throw every newborn Hebrew boy into the Nile River. But you may let the girls live.’”

“Later, when the boy was older, his mother brought him back to Pharaoh’s daughter, who adopted him as her own son. The princess named him Moses, for she explained, “I lifted him out of the water.”

“Years passed, and the king of Egypt died. But the Israelites continued to groan under their burden of slavery. They cried out for help, and their cry rose up to God. God heard their groaning, and he remembered his covenant promise to Abraham, Isaac, and Jacob. He looked down on the people of Israel and knew it was time to act.”

1.  FIND HOPE that as you trust God He will nullify evil plans against you

2.  TRUST that God has your best interest at heart and that he is working good plans into your life 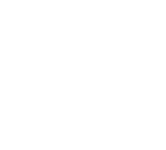